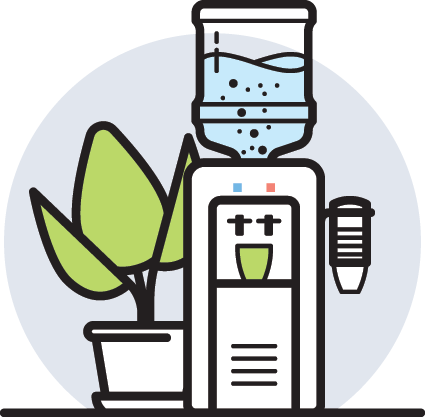 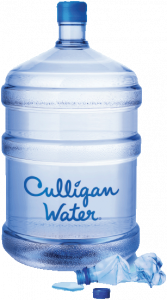 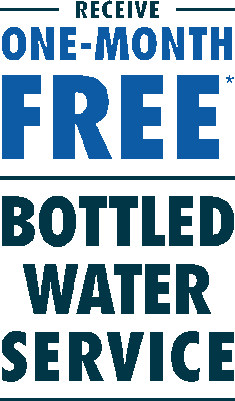 * One month of botted water service free – Two 5-gallon bottles and one month standard cooler rental at no charge with minimum sign up of 6 months.

Our spring in Red Rock is located 35 miles north of Reno. The spring is over 1000 ft above the valley floor and is filtered through granite boulders and natural crystal as it has been for thousands of years.

We use non-spill, tamper-proof bottles with convenient handles that are easy to lift.

• Pure, healthy water for you and your family

• Deposits required for dispensers and bottles 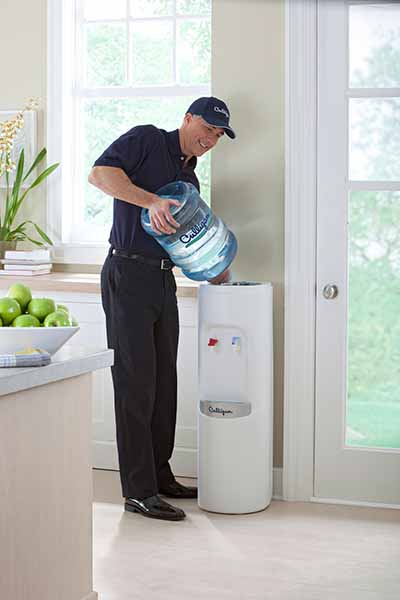 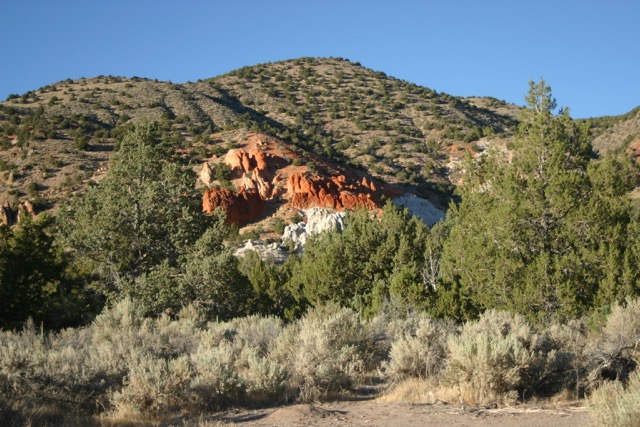 Legend has it that in approximately 1850, a Nevada pioneer named “Dutch Harry” stopped at a spring in the Red Rock Canyon. The wildlife such as deer, antelope, quail, was extremely bountiful. The countryside and the wildlife convinced Dutch to stay.

He eventually built a cabin and corrals, and introduced cattle, hogs, chickens, mules, and domestic animals. In the 1860’s Dutch contracted with the Overland Stage Company and called his stop “Dugout Springs”.

Such notables as Mark Twain and many others stopped here as a 30 mile stop between Flanagan and Reno on their way to Virginia City in the Gold Rush period. After this era, big ranchers came creating the historical “Dickensen Ranch,” and later the “Red Rock Ranch” which built a one-room school called the “Red Rock School #22.” At this time the historical name of our spring, “Harry’s Spring,” was created. Our spring has been on the maps of Nevada and California for over 100 years and is today on many maps and glossaries in the western United States.

To our knowledge, there has never been any commercial or industrial pursuit within 25 miles of our spring, which is located well above the valley floor in Red Rock. This has helped keep the water quality extremely pure and clean. Our goal is to share some of that naturally pure water with our neighbors in Northern Nevada who can appreciate it.

Serving These and Surrounding Cities

Serving These and Surrounding Cities